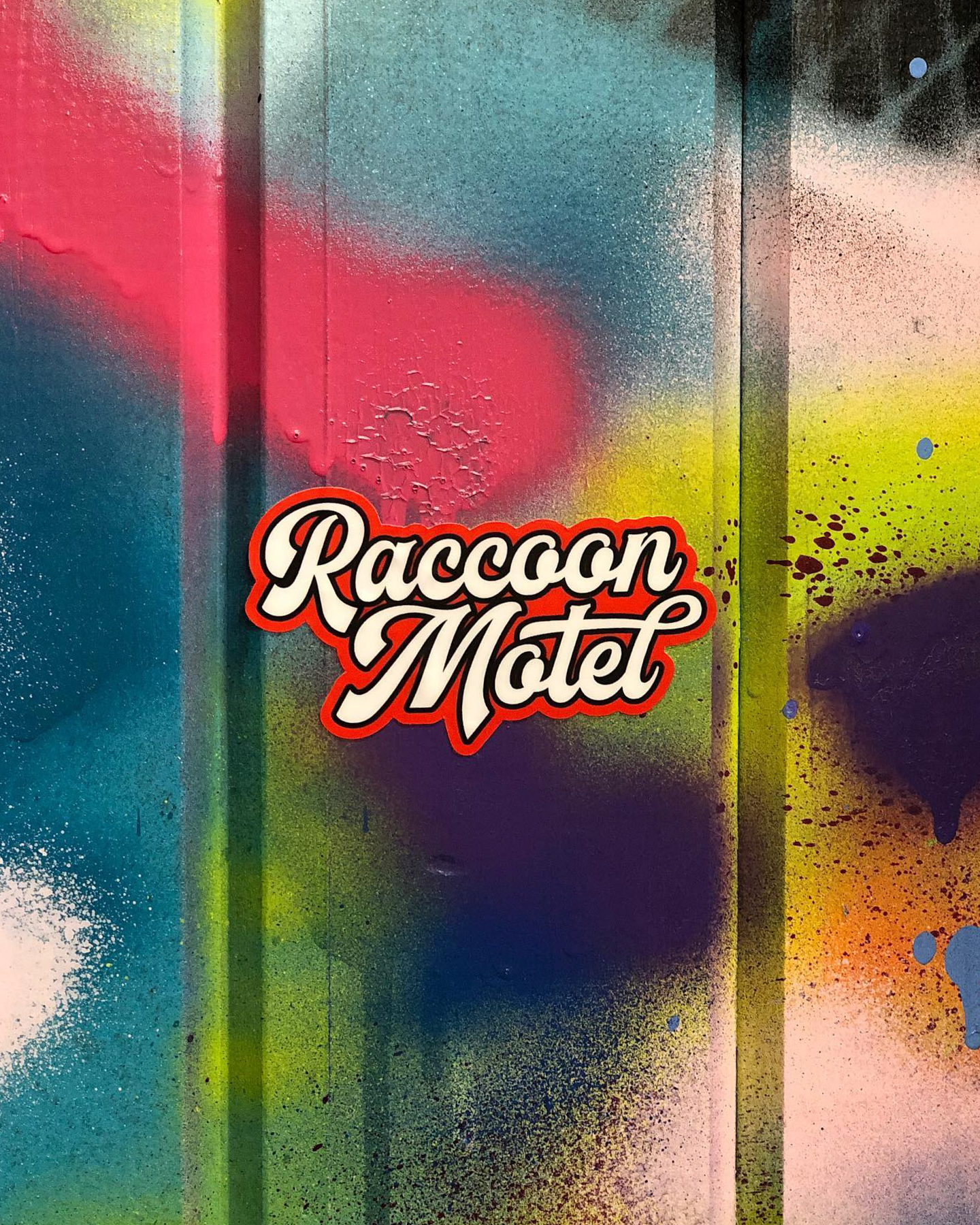 August 27, 2021 Mike and the Moonpies from Austin, TX strumming the strings and setting the mood for another awesome summer night at the Raccoon Motel. Downtown Davenport can’t wait to host these guys and their amazing sound.

August 14, 2021 we welcome Liz Moen from Iowa City, IA to the motel. She will blow you away with her powerful vocals and we couldn’t think of a better place to have your ear drums rattled by her amazing sound. Stop over to her website and say hi!

The man behind the fringed mask is making his way south of his Canadian border to stimulate our ear drums for a weekend of non-stop live music jubilation. If it sounds like we are a tad excited… It is because we absolutely are! Stop over to his youtube and start getting amped for some of his Show Pony magic.